Accessibility for people with disability on the beach “Cahuita National Park, Costa Rica”

Before the virus from which we are sheltering ourselves at the moment, I had the great opportunity to attend the Qualification Tournament for the 2020 Tokyo Paralympics or the Americas Region as an International Classifier. Having the opportunity to visit Costa Rica at the same time, I did not miss the opportunity to go to the nearest national park and which, many had told me was the “Cahuita National Park.

At the Kalunay hostel, sitting in the hammocks during the sunset, I listened to my new friends, talking about how great Cahuita was, I didn’t think twice, so the next day, at dawn, I took my backpack and went.

I expected the following from the National Park: clean water, quiet beach, surrounded by the jungle, etc. However, what I found along the way to reach the beach was something that I did not expect, I began to observe that the road was adapted so that people with some physical impairments had greater accessibility. There were no signs that mentioned the above, but at least, that is what I assumed, as I continued walking deeper into the jungle to reach the beach, the above was confirmed, I found three people with physical disabilities who accompanied their family to enjoy the beautiful Cahuita National Park.

For me, this was the greatest thing about Cahuita, even more than the beach itself, since, as you know, providing the tools for physical activation to be practiced by the people with or without impairments, anywhere in the world, is one of my greatest goals.

The joy I felt in seeing the happiness of families sharing and enjoying nature is priceless, not even words to describe it.

The project was achieved according to Varelia Martinez, writer of the digital magazine Mundo.cr The walkway, which is 180 meters long and 1.2 meters wide, is rollable and was made by reusing plastic caps.

Besides, through a campaign in which companies, educational centres, government agencies, individuals and different groups participated, the project was able to collect 16 tons of plastic caps. It was also possible thanks to a public-private partnership, specifically between Cahuita National Park, the Pro-Park Association and the community represented in the Local Council.

All these initiatives are created to provide greater accessibility in natural environments for people with physical disabilities, since, let’s remember that physical culture is part of everyone.

I send you my greetings and stay at home, thinking about your next trip where you can practice some sport in nature, including all the members of the family, whether they are disabled or not; and, in case that place is not accessible, we will have to do something to make a change for the future.

“Walk in the nature because you will receive, much more than you were looking for” 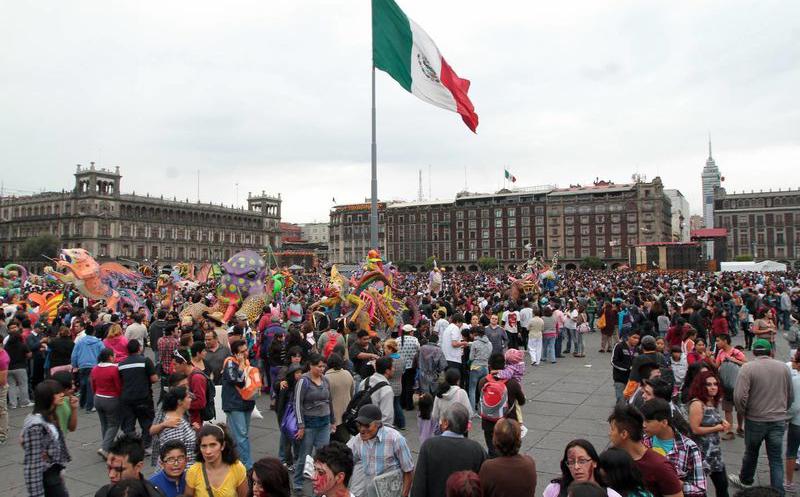